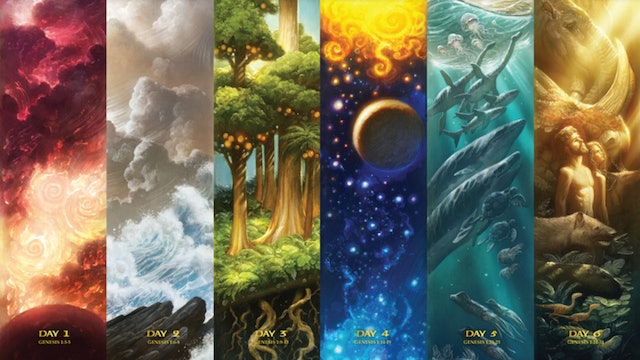 Our UK team hosted a creation webinar. This unique conference focuses on the various key aspects of creation and events recorded in Genesis 1-11 which are often misrepresented, e.g. The Flood and The Tower of Babel.

This talk looks at the purpose and meaning of Genesis 1 and why God gave it to the people of Israel to combat the false worldview of their day. It also shows why Genesis 1 should be understood as a historical account which teaches that God created everything in six literal days.

The talk explains how the earth contains all the materials necessary for man to carry out every type of human activity, including building, farming, technology, and even sports and leisure. Examples of amazing design that will be described include grass, wood, milk, honey, dogs, horses, and the colour scheme of creation.

In this talk, Joseph uses research from around the globe to show you how to recognise rocks and fossils that have been laid down by a flood - and how to relate them back to the Biblical flood of Noah's day.

Museums, media, and schools all proclaim that dinosaurs died millions of years ago. But what is the truth? Only when we start with the Bible can we understand the true history of dinosaurs.

Does modern genetics refute the existence of a literal Adam and Eve? Within the last decade, critics of young-earth creation have increasingly made this claim. Does it stand up to scrutiny? Do we all go back to one original couple? Or do we descend from a population of ancestors?

Biblical Cosmology Dr Danny Faulkner (talk time: 6:17:08 - 7:02:38)
Dr Danny Faulkner holds a PhD and MA in astronomy, an MS in physics and a BS in Math and is a speaker, researcher and writer for Answers in Genesis-US.

The Bible does not contain much specific information about cosmology. For instance, the Bible doesn’t directly tell us the earth’s shape, nor does it tell us whether the earth moves around the sun. However, we can glean some information from days two and four of the Genesis 1 creation account to develop some basic understanding of biblical cosmology. This leads to some conclusions that are contrary to what most modern cosmologists think. Surprisingly, these conclusions provide an explanation for the cosmic microwave background (CMB) that is considered to be the best evidence for the big bang model.

The Tower of Babel Bodie Hodge (talk time: 7:16:37 - 8:30:28)
Bodie Hodge holds a BS and MS in mechanical engineering and is a speaker, researcher and writer for Answers in Genesis-US.

Many of today’s scholars write off what occurred at the Tower of Babel as mythology and deny that it was a historical event. Beginning with the biblical accounts, author Bodie Hodge researched ancient texts, critical clues, and rare historic records to help solve the mystery of what happened to the families that built Babel. Teens and adults can use this layman’s friendly overview of what happened during the Tower of Babel dispersion, and beyond! 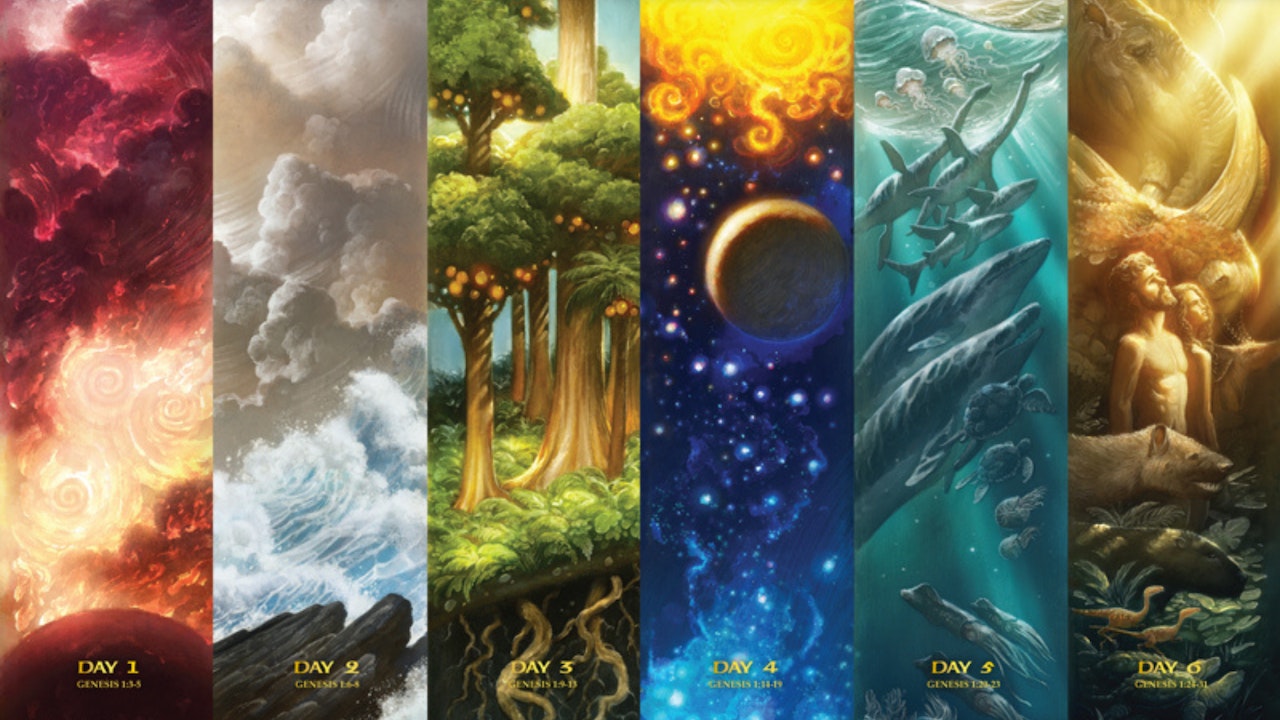