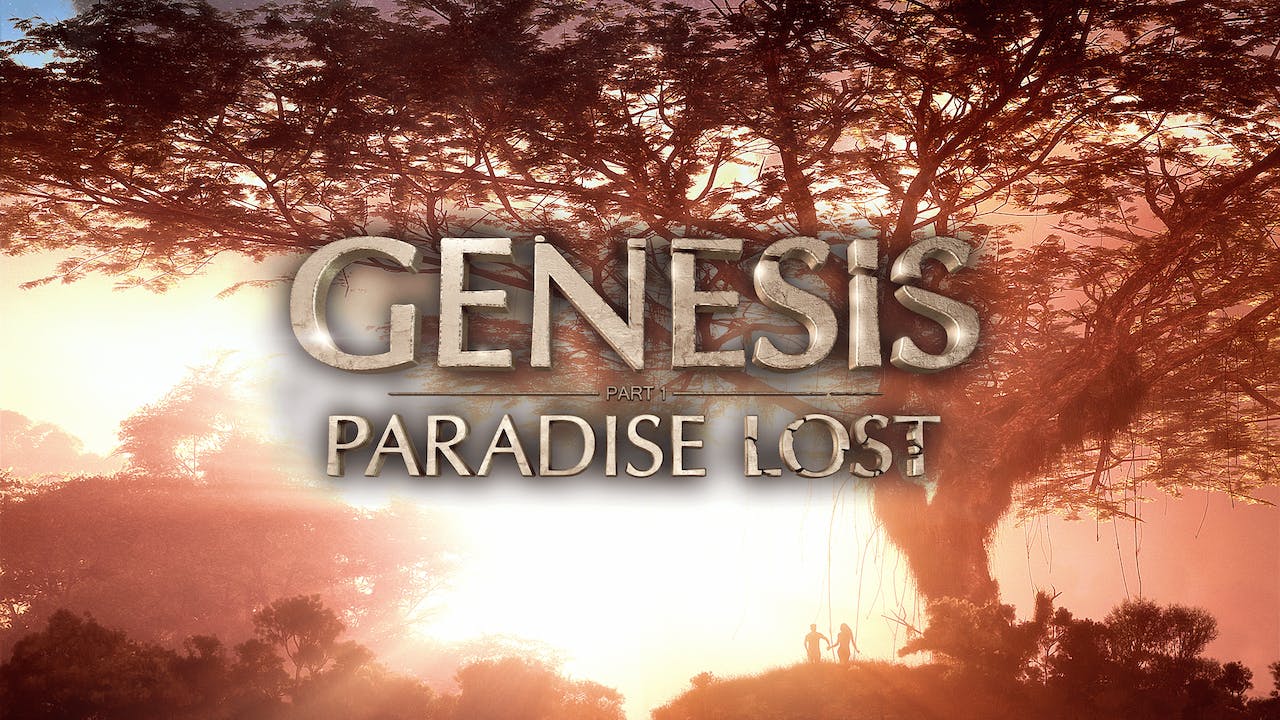 With cutting-edge cinematography, "GENESIS: Paradise Lost" brings the creation of the universe to life! Using stunning visual effects, epic orchestration, and the latest scientific and historical research, this film explores the context of the highly studied and hotly-debated book of Genesis. Vivid animations and interviews with experts and PhD’s ignite this powerful production to deliver an incredible, thought-provoking investigation of our origins. In the beginning…God!

"GENESIS: Paradise Lost" reinforces how an intelligently designed universe matches both scientific facts and Scripture. By removing the supposed “scientific-stumbling-block” of evolution which barricades many from hearing the Gospel, countless hearts have turned to their Creator.

The booming voice of Dr. Voddie Baucham as narrator adds to the international awarding winning film’s awards including Best Cinematography, Best Visual Effects, Best Director, Most Creative, Most Inspirational, Best Documentary, Dove Seal of Approval, and 4 out of 4 stars from Movie Guide.