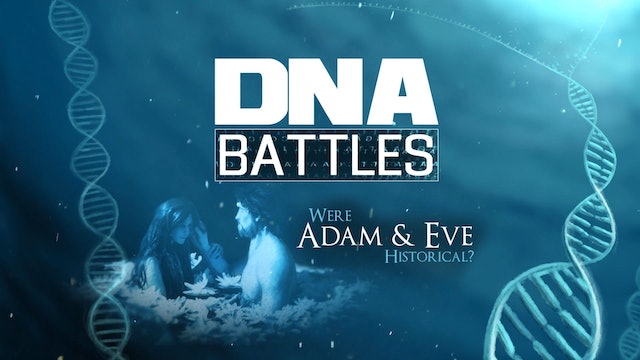 The June, 2011 cover article in Christianity Today (CT) lays out several positions for the historicity of Adam and Eve. Francis Collins, director of the National Institutes of Health, started the Biologos Foundation. Biologos is leading the charge for the position that Adam and Eve, if they existed at all, were part of a collective of some 10,000 hominids.

The CT article states, “A Biologos paper by Venema and Falk declares it more flatly: The human population, they say,
‘was definitely never as small as two . . .
Our species diverged as a population.
The data are absolutely clear on that.’”

Hear from 7 scientists and 2 theologians. 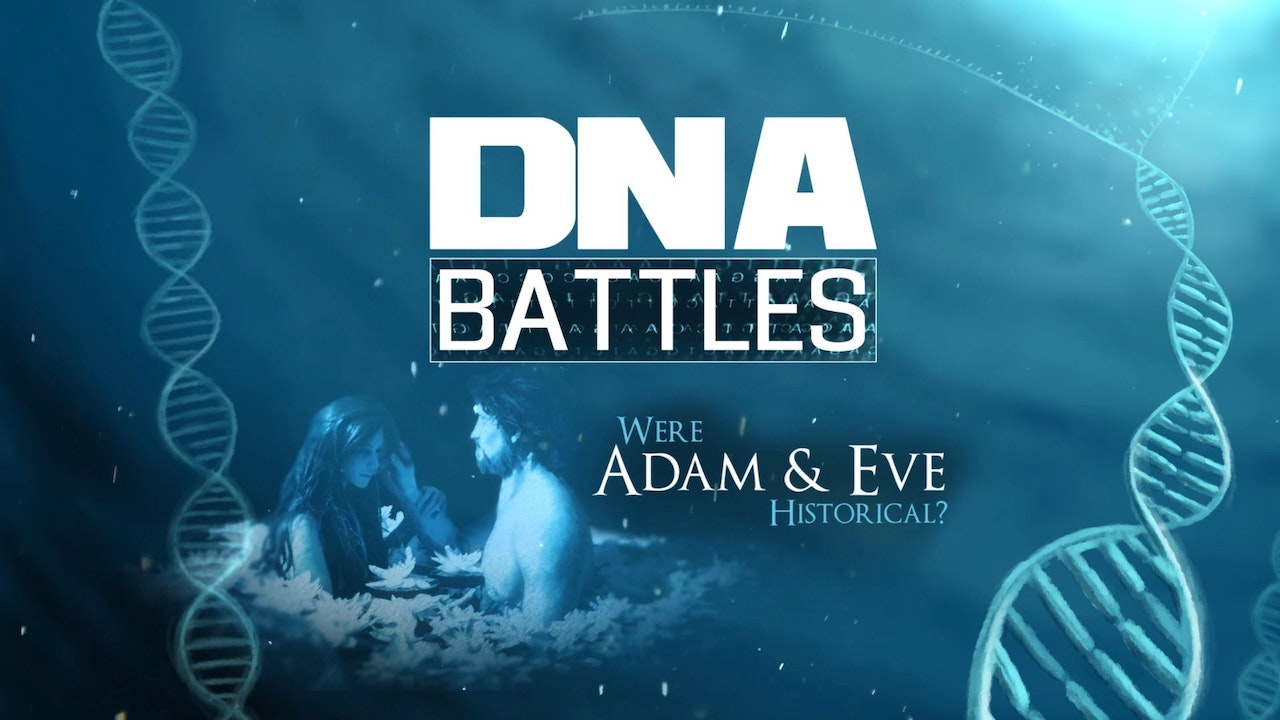