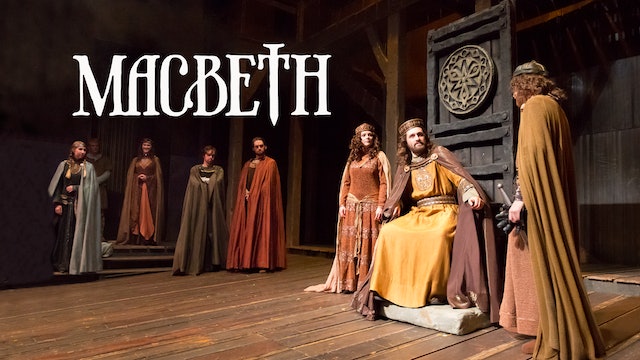 After performing brave exploits in the service of King Duncan, the victorious Scottish generals Macbeth and Banquo meet three witches on a barren heath. They hail the men with chilling prophecies in riddle form: now Thane of Glamis, Macbeth shall be Thane of Cawdor and finally king; Banquo shall be father to kings though never king himself. Hearing of the prophecies and their uncanny partial fulfillment, Lady Macbeth resolves to break down her husband’s resistance to evil. She at last urges him to act on their mutual ambitions by murdering King Duncan while he is a guest in their castle.

Plagued by conscience and fear of judgment, Macbeth nonetheless commits the murder and also kills Duncan’s grooms, accusing them of the bloody deed. Duncan’s sons, fearing for their own lives, decide to flee. Thus Macbeth becomes king.

Resenting the witches’ prophecy that Banquo’s offspring will be kings, Macbeth has Banquo murdered, but his son Fleance escapes. After Banquo’s ghost appears at a state banquet, Macbeth, tortured by guilt and virtually mentally deranged, returns to the witches for solace.

With riddling prophecies and a show of apparitions, the witches deliver to him both promises and warnings. Ignorant of the equivocal nature of their words, Macbeth is convinced that hereafter his hand may freely perform what his mind purposes, however black the deed may be. Thus he hires the murder of Macduff’s wife and all his children while the noble thane Macduff is in England, where he goes to persuade the exiled Malcolm to join forces with him against Macbeth. The guilt-ridden Lady Macbeth sleepwalks and finally commits suicide.

One by one the witches’ prophecies become ominously true as Scottish and English forces attack Macbeth’s castle. Macduff at last slays Macbeth, and Malcolm is crowned king of Scotland. 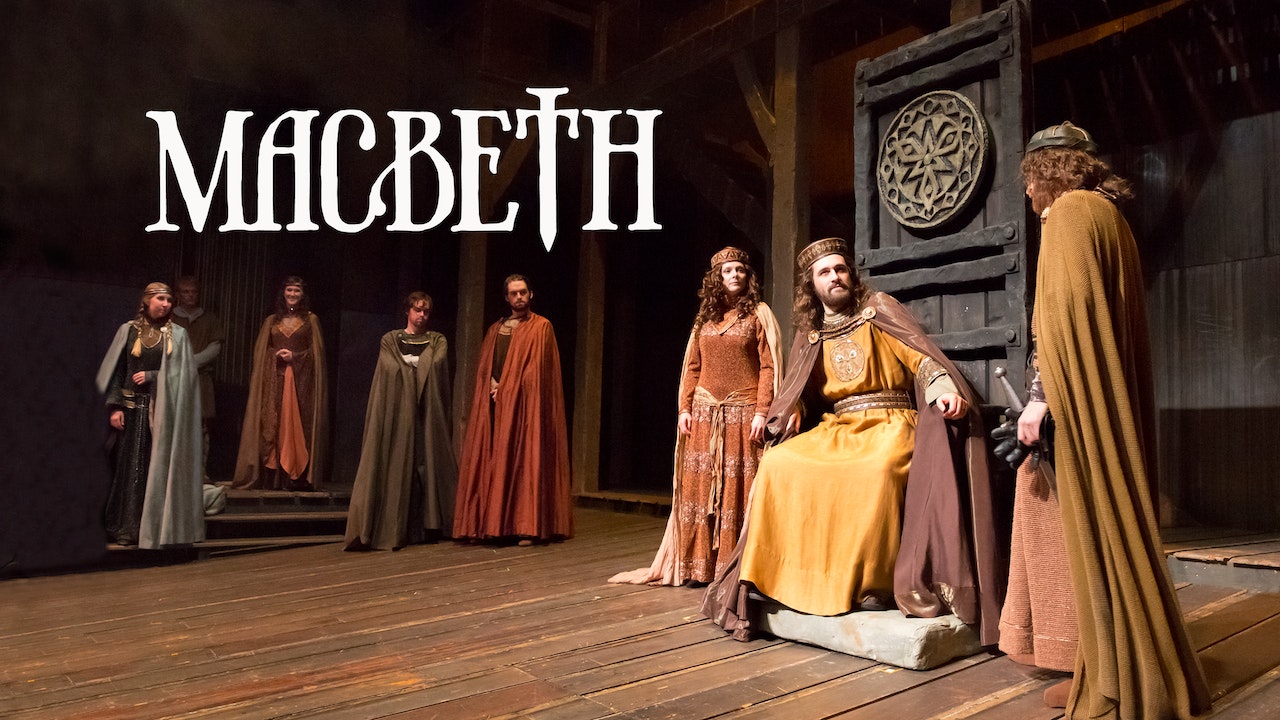