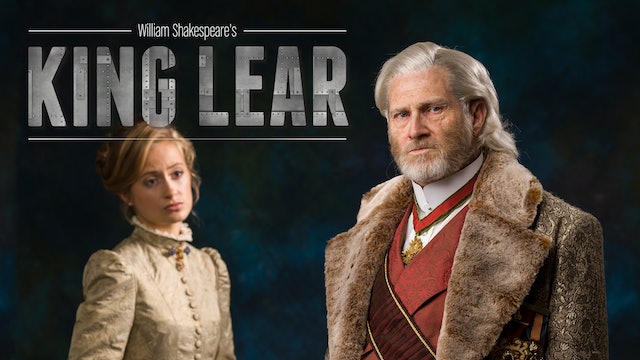 King Lear, one of the quartet of Shakespeare's great tragedies, was first performed in either 1605 or 1606. In the play, Shakespeare deals with the twin themes of blindness and blood which also affect his other tragedies. Many critics have judged King Lear to be the most evocative tragedy written by Shakespeare.

King Lear has ruled Britain for many years when he decides to divide his kingdom among his three daughters. To the amazement of his court, he bases his behests on the statements of his daughters as to who loves him most. Unwilling to distinguish between eloquent flattery and sincere love, he banishes the honest Cordelia, his youngest daughter, and awards the realm to Goneril and Regan and their husbands, Albany and Cornwall. Goneril induces Regan to help deprive Lear of his remaining privileges, hoping thereby to drive him mad. Lear does indeed lose control of his mind, but in his complete destitution, he begins to know himself as a human being. Like Lear, Gloucester is also blind to the evil he has fathered...in his illegitimate son, Edmund. He perceives the truth only after he has been literally blinded and later saved from despair and suicide by his son Edgar, disguised as a madman. In the aftermath of Lear's death, Edgar, Albany, and Kent are left to rebuild the shattered kingdoms. 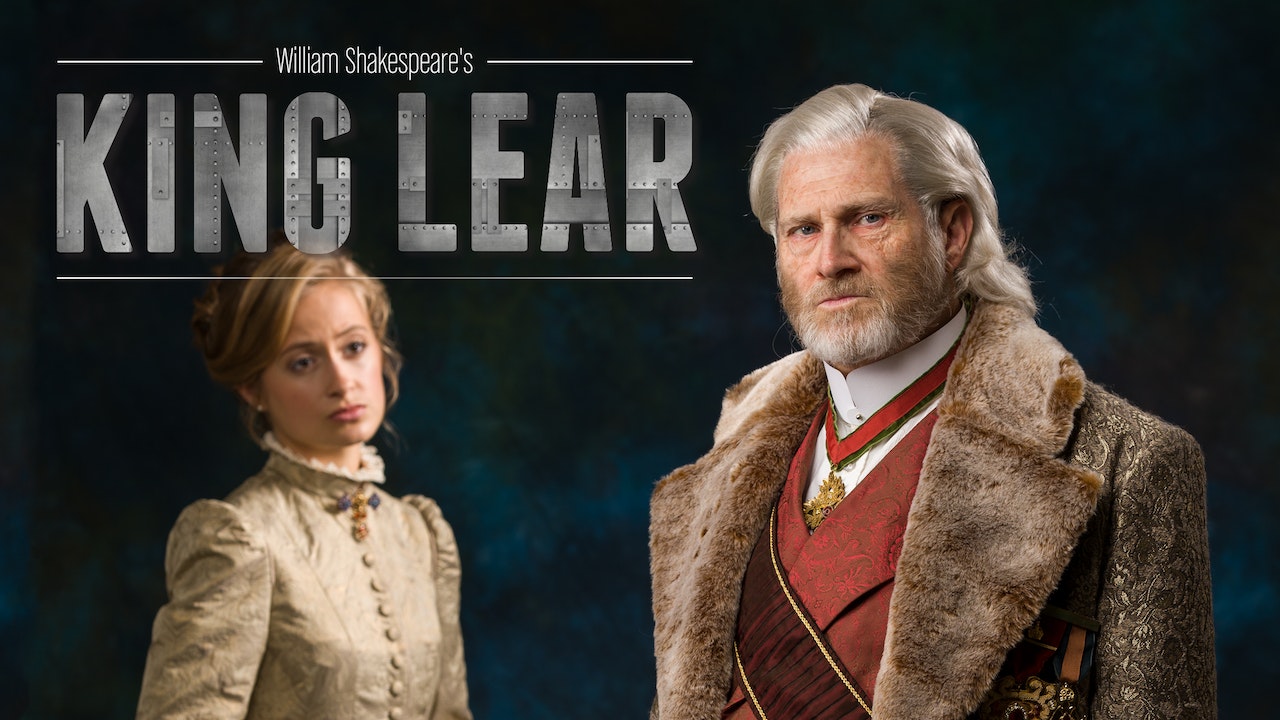