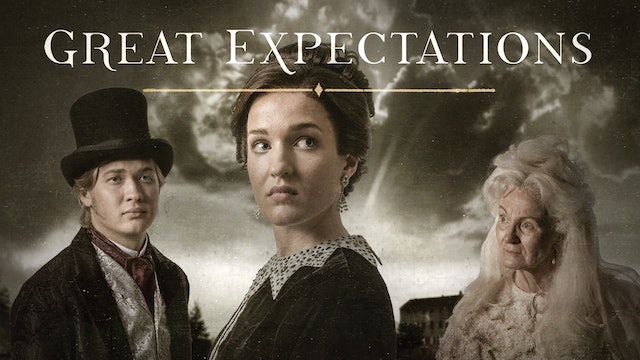 The orphan Pip is reared by his shrewish sister and her gentle husband Joe Gargery, the village blacksmith. One day while visiting the graveyard where his parents are buried, Pip is accosted by an escaped convict who demands food and a file. Fearing for his life, Pip complies. Little does he know that this terrifying act of kindness will affect the entire course of his life.

Pip is subsequently introduced to Miss Havisham, a wealthy, half-crazed spinster who was deserted by her fiancé on their wedding day some 20 years earlier. To avenge herself, Miss Havisham is rearing her haughty, adopted daughter, Estella, to torment the entire male sex. Pip is summoned to Satis House, Miss Havisham’s decaying estate, to be playmate for Estella. When Pip falls in love with the beautiful girl, he becomes ashamed of his low station in life and desires to become a gentleman.

Mr. Jaggers, a London lawyer, arrives to tell Pip that his heart’s desire has come true—an anonymous benefactor has chosen to remove him from the dreary life of a blacksmith’s apprentice and make Pip a gentleman. In short, the young man has “great expectations.” Pip assumes that his mysterious benefactor is Miss Havisham, for she is the only wealthy person he knows. Pip further imagines that the beautiful Estella is destined to marry him. He snubs Joe, his only lifelong friend, and goes off to London to become a gentleman and ultimately to win the heart of Estella.

Then one stormy night years later, someone shows up on Pip’s doorstep in London. Pip is alarmed when he recognizes that it is the convict he assisted years before. To Pip’s horror, this convict, Abel Magwitch, makes an announcement that upsets all of Pip’s expectations. To make matters worse, the man will be hanged if he is found in London.
Although Pip still loves Estella, she marries his rival, the brutish Bentley Drummle. His “expectations” all vanish leaving him penniless and alone. When he undergoes a serious illness, Joe comes to his side, nurses him back to health and pays off a debt for which Pip faces imprisonment. Hoping to rectify his wrongs against his friends, Pip returns to the forge only to discover he can never go back to the simple life he once knew.

Pip leaves England and works in a mercantile business he secretly helped to acquire for his friend, Herbert Pocket. Returning to see his childhood home after years abroad, Pip is surprised to find Estella who, like Pip, has found suffering to be her greatest teacher. 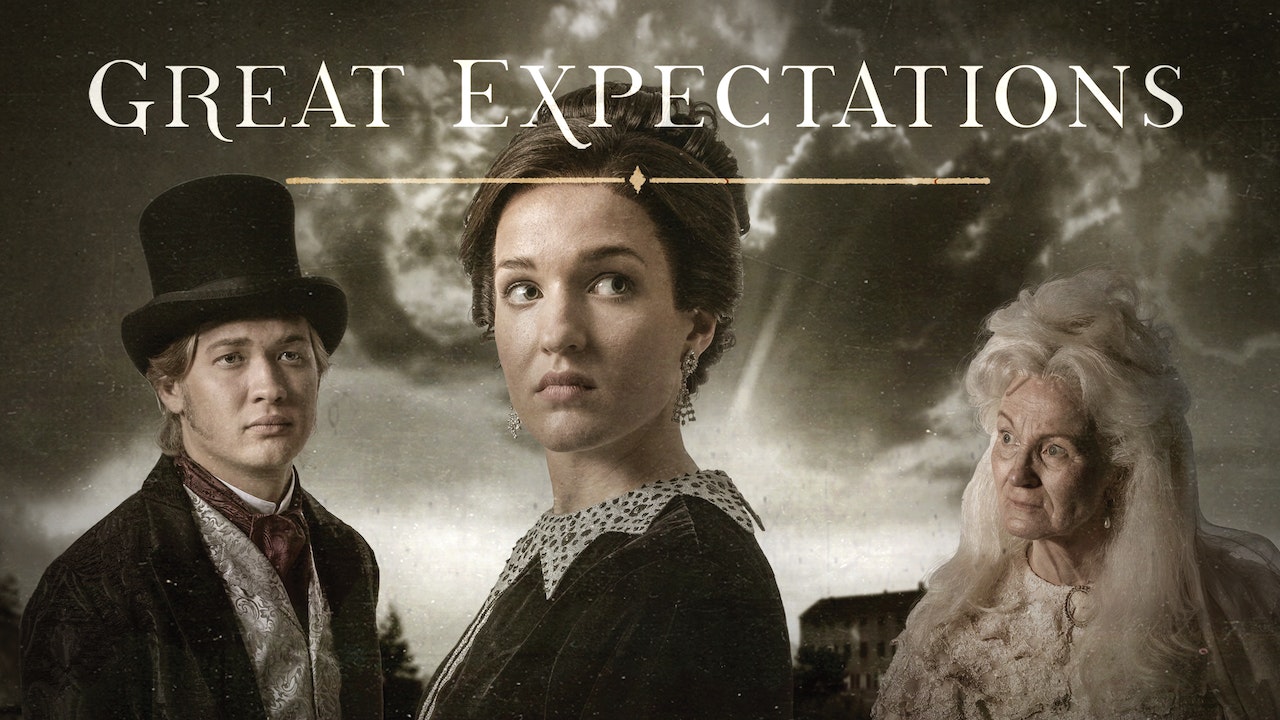